You Are Here: Characterizing flow properties of unsaturated soils by geophysical measurements 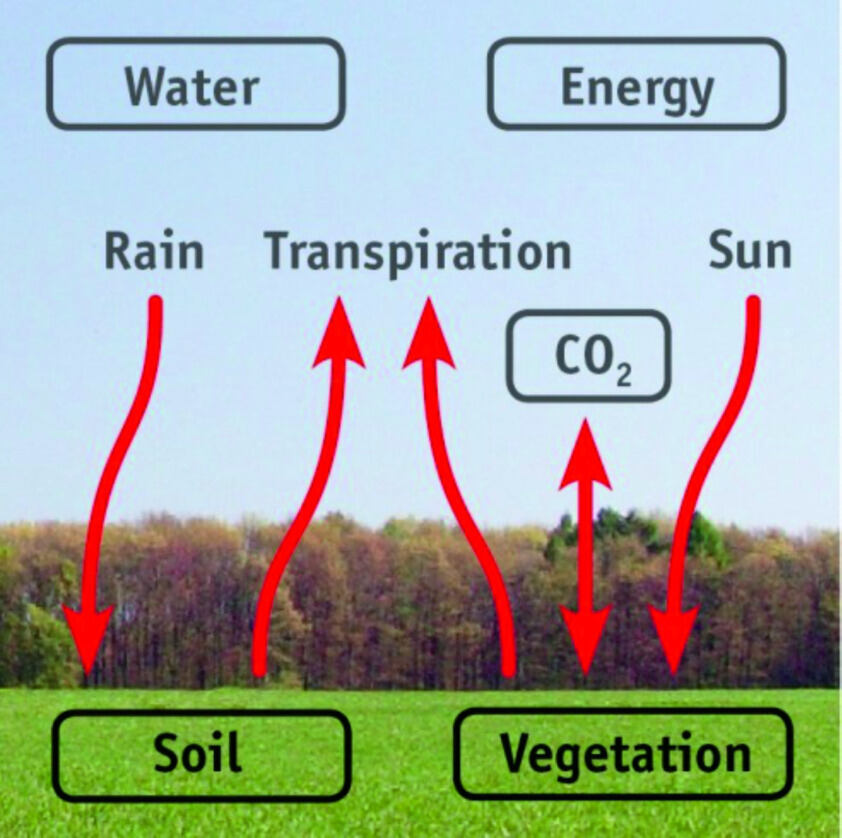 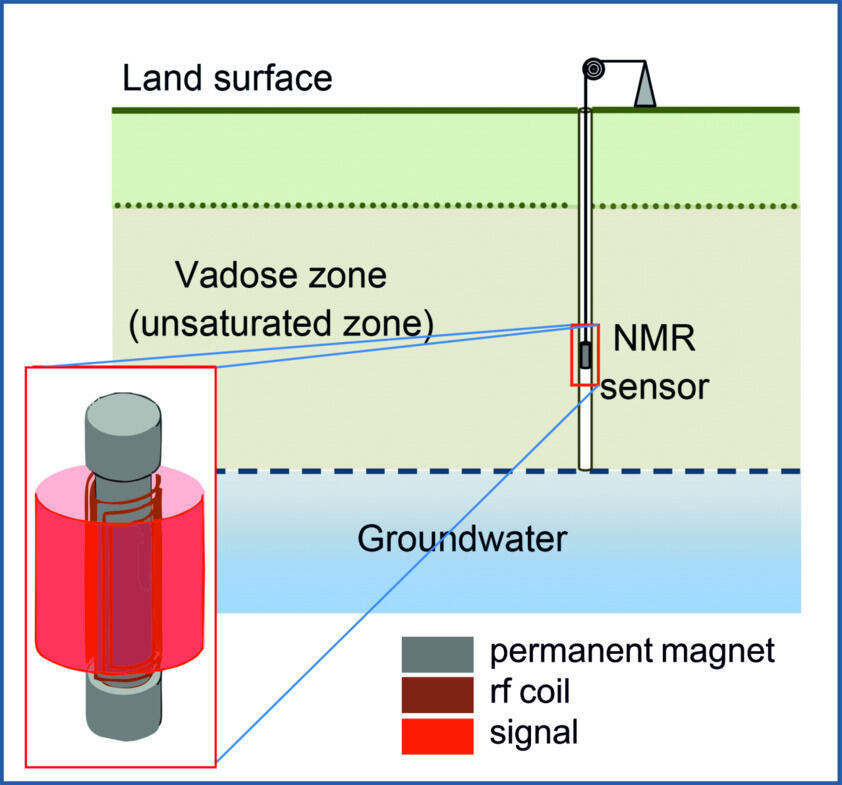 Copyright: © GGE Ochs Field measurement concept with all sensors. The IP arrays will be used to determine zones of equal electrical conductivity where the transport properties of the soil are assumed to be equal. In these zones NMR will be measured at different water saturati